A new study underscores that tort reform will just hurt women, children and the poor

Is defensive medicine a big driver of healthcare costs? A new study debunks the notion, again 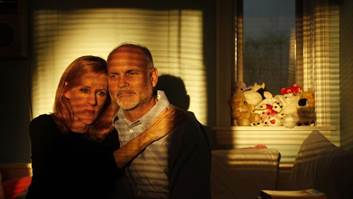 Joy and Bob Cull are the parents of a 17-year-old UCLA student who died aftera hospital procedure, but whose legal recovery has been limited byCalifornia's MICRA law.

Tort reform," which is usually billed as the answer to "frivolous malpractice lawsuits," has been a central plank in the Republican program for healthcare reform for decades. .

The notion has lived on despite copious evidence that that the so-called defensive medicine practiced by doctors merely to stave off lawsuits accounts for, at best, 2% to 3% of U.S. healthcare costs. As for "frivolous lawsuits," they're a problem that exists mostly in the minds of conservatives and the medical establishment.

As Aaron Carroll observes at the AcademyHealth blog, $78 billion is "not chump change ... but it's still a very small component of overall health care spending." Any "tort reform" stringent enough to make that go away would likely create other costs, such as a rise in medical mistakes generated by the elimination of the oversight exercised by the court system.

Since it doesn't appear that "tort reform" would have any effect on this spending, Carroll says, "there seems little reason to pursue it as a means to dramatically reduce health care spending in the United States."

The prevalence of defensive medicine may be overestimated by doctors themselves, Rothberg and his colleagues found, because many procedures are ordered in part defensively, but partially or mostly for legitimate diagnostic or therapeutic reasons. "Tort reform" would only eliminate orders made purely because of fear of litigation -- that is, 100% defensively -<br />
- and that's a tiny percentage of the total.

Tort reform has seldom been about reducing healthcare spending. For Republicans, it's about de-funding a bloc of reliable Democratic Party supporters -- trial lawyers.

That's why the suppression of malpractice lawsuits has remained part of Republican and conservative orthodoxy despite the evidence that its impact on healthcare spending would be minimal. Even in conservative healthcare pundit Avik Roy's supposedly objective proposed alternative to the Affordable Care Act (which we examined here), malpractice "reform" retains its pride of place.

Roy acknowledges the findings that defensive medicine accounts for only 2% to 3% of spending, but writes, "nonetheless, reform is warranted." He asserts, curiously, that "the U.S. health care system is uniquely vulnerable to frivolous malpractice lawsuits." But if the numbers don't validate that claim, what does?

The minimal impact of defensive medicine on healthcare costs demonstrates the injustice of the stringent limits on malpractice lawsuits advocated by doctors, insurance companies and Republican policymakers.

As we've pointed out in the past, "pain-and-suffering" damage caps and other stratagems to discourage malpractice lawsuits benefit mostly insurers. Their impact falls disproportionately on women and families with infants, because their economic damages, which remain subject to jury awards, are hard to estimate and typically underestimated. 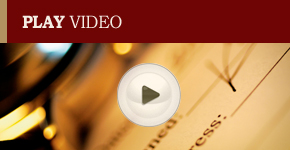 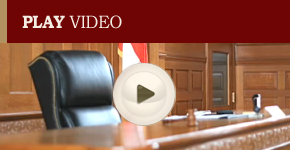